Sakamoto Maaya's new single 'CLEAR' to be released in January 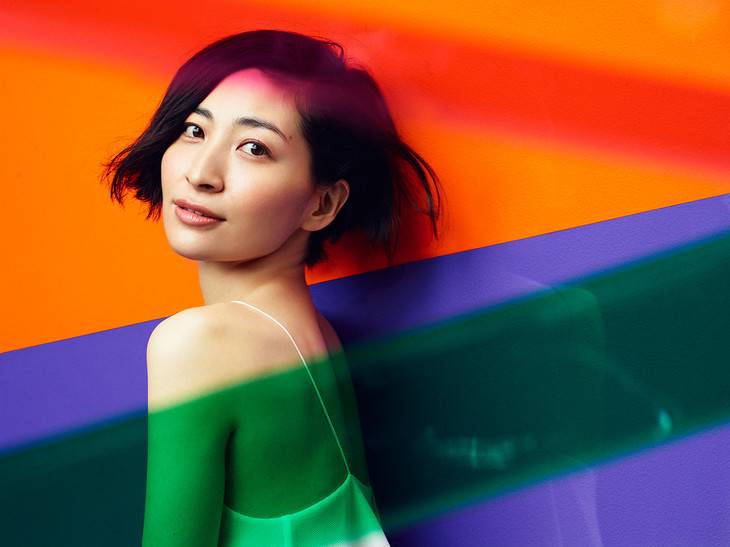 Sakamoto Maaya's new single "CLEAR" will be released on January 31.

Composed by Ikimonogakari's Mizuno Yoshiki, "CLEAR" is a number that was written as the opening theme for TV anime 'Cardcaptor Sakura: Clear Card', which starts in January. As the coupling track, the single will include "Record," a song composed by Dojima Kohei, and a live version of "Platinum", which was performed at Itsukushima Shrine in Hiroshima back in June.