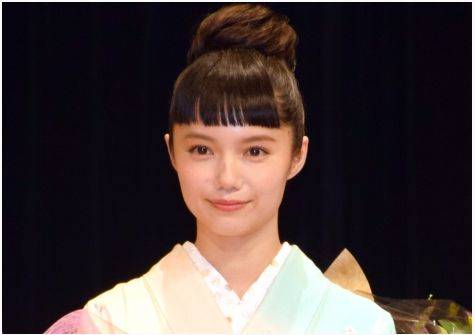 It's been reported that actress Miyazaki Aoi (32) and V6's Okada Junichi (37) tied the knot on December 23. The couple released a joint statement on December 24 via their respective agencies.

"We would like to announce that we got married on December 23. We are both immature, but we will do our best to meet everyone's expectations, so we are for your continued support," they wrote.

Miyazaki and Okada co-starred in movies "Kagehinata ni Saku" (2008) and "Tenchi Meisatsu" (2012). According to reports, they started dating around spring of 2015, and the marriage registration was submitted by an intermediary.

Besides his activities in V6, Okada has been active as an actor starring in his first film 'Kisarazu Cat's Eye' in 2003. He won Best Actor at the '38th Japan Academy Prize' in 2014 for his role in 'Eien no 0.' Following Inohara Yoshihiko (41) and Nagano Hiroshi (45), he is the third V6 member to get married.

Miyazaki has been acting since she was 4-years-old. She has been nominated and has won numerous awards for her skilled acting. She was previously married to Takaoka Sosuke (2007-2011).