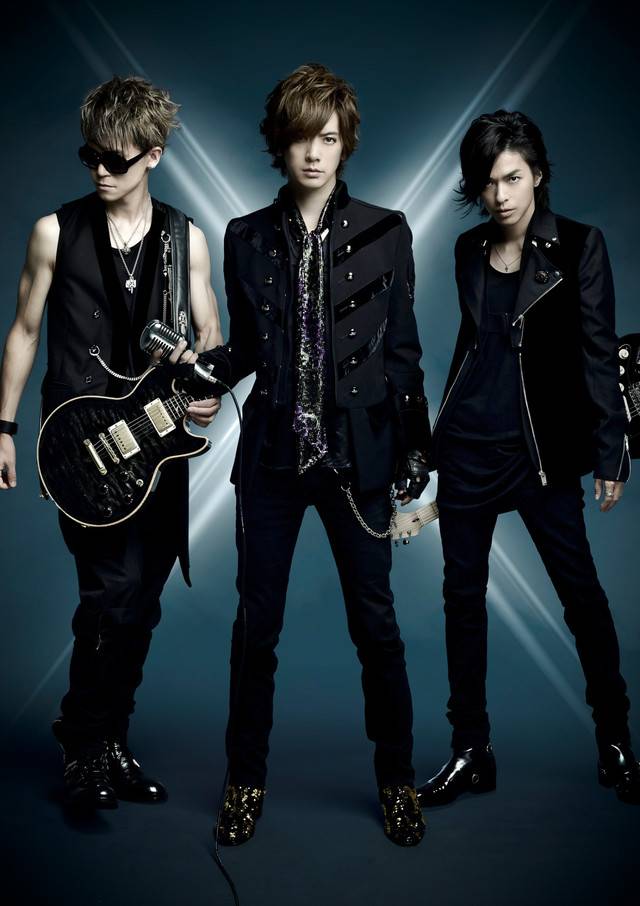 This was announced on December 30 during the band's concert at EX THEATER ROPPONGI in Tokyo. "D×D×D" was written as the opening theme for TV anime "Damepri ANIME CARAVAN," while "GREAT AMBITIOUS -Single Version-" is a new arrangement of "GREAT AMBITIOUS," a track that was included in the band's album "X" released back in October. The single will be released in Limited Editions A & B, Regular Edition, and DAME×PRINCE Edition. Limited Edition A DVD will include the music video for "D×D×D" and B DVD will include the video for "GREAT AMBITIOUS - Single Version-."