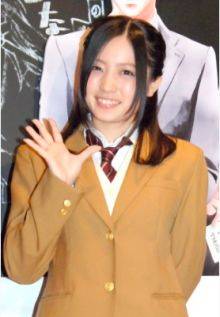 On January 1, former SKE48 member and illustrator Furukawa Airi (28) announced via Twitter that she had gotten married and welcomed a baby last year.

Furukawa began by saying, "Thank you for your warm support," and shared the happy news, "This is out of the blue, but I, Furukawa Airi, would like to announce that I married a non-celebrity man and gave birth to our baby last year." She continued, "I was able to continue working until today with the support of many people. Thank you very much."

She plans to keep working as an illustrator, "I will work even harder in order to deliver works that many people can enjoy. I ask for your continued support."

Furukawa joined SKE48 after passing its 2nd generation audition in 2009. She graduated in March of 2015, and is currently active as an illustrator.