Aoi Eir to resume her activities 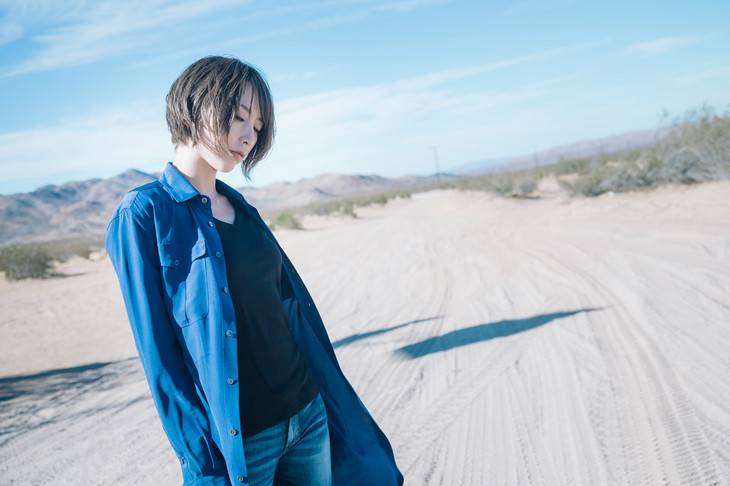 Aoi Eir, who went on hiatus after her Budokan concerts in November of 2016, has announced that she will resume her activities this spring.

Since February 1, there has been some activity on her official website which hinted her return. Along with this announcement, Aoi has revealed a PV of her new song "Yakusoku" on YouTube. The song describes the feelings she felt while she was on hiatus.

Aoi made her major debut with the single "MEMORIA" in October of 2011. She has gained popularity both within and outside of Japan. She has released 13 singles and 3 albums so far.