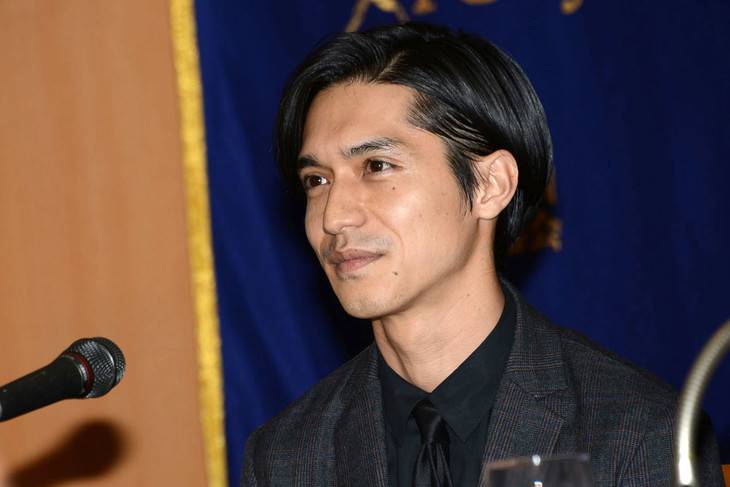 On January 31, Kanjani8's Nishikido Ryo held a press conference for his movie 'Hitsuji no Ki' at The Foreign Correspondents' Club of Japan in Yurakucho.

Nishikido greeted the press and introduced the film in English without using any notes. He said, "Thank you for coming today. I hope you enjoy the movie. Through this film, I thought about what I would do if a stranger came into my community. This film is entertainment, but it also has a social perspective. I hope it will make you think about depopulation and emigration." 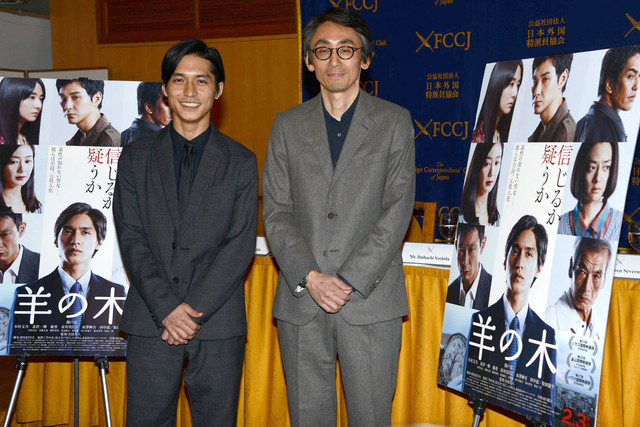 Although Nishikido is an idol, he plays the role of an ordinary city employee. On preparing for the part, he commented, "It seem like a glorious lifestyle, but it's pretty normal when I go home. There are times when I watch TV by myself without even eating dinner. I haven't really thought about preparing myself for the role."

On this day, Johnny's & Associates finally lifted the ban of publishing photos online. However, this is only limited to pictures from press conferences, on-the-spot interviews, and stage greetings. 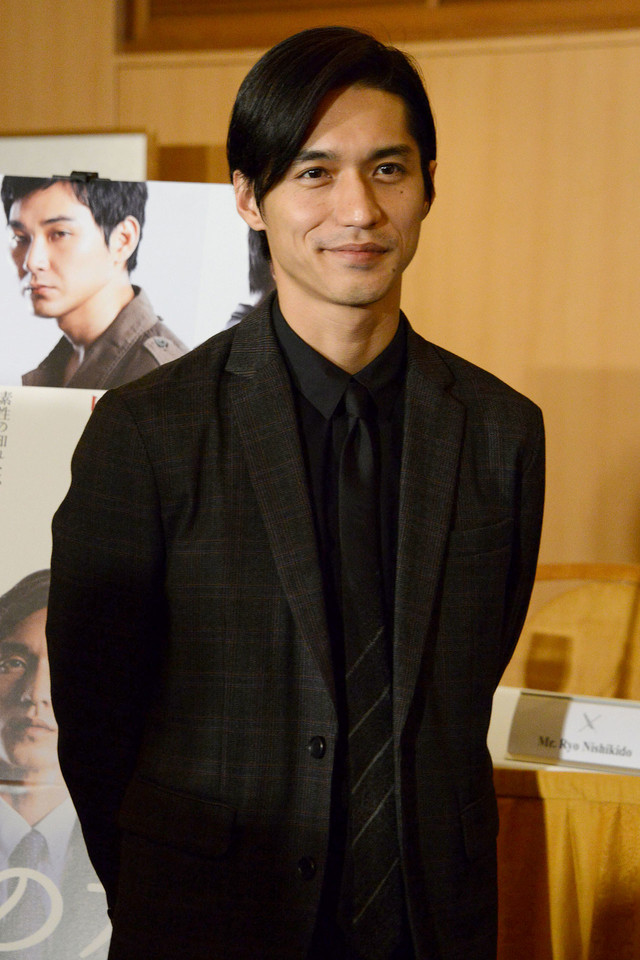