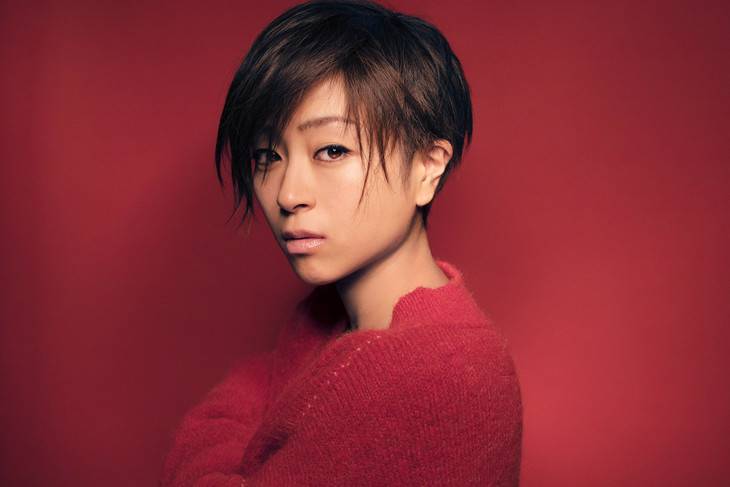 It's been reported that Utada Hikaru (35) has divorced her husband.

Utada remarried an Italian man 8 years her junior in February of 2014 while she was on hiatus. A year later, she gave birth to their son. She was previously married to photographer and movie director Kiriya Kazuaki (49).

It's unknown when they filed for divorce, but news of their divorce have already spread in her husband's hometown. According to persons acquainted with the couple, it's been several months since they went their separate ways.

Utada went on hiatus in 2011 to pursue "human activities." She made her comeback in 2016 when her song "Hanataba wo Kimi ni" was picked up as the theme song for NHK's morning drama 'Toto Neechan.' In September of the same year, she released "Fantome," her first album in eight years.

The other day, it was announced that she will be providing the image song for TBS drama 'Hana Nochi Hare ~HanaDan Next Season~' premiering on April 17.