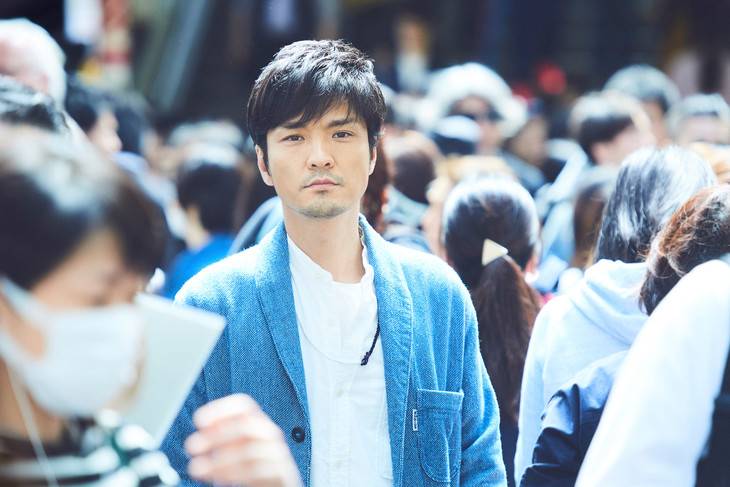 It's been revealed that Moriyama Naotaro has gotten married.

Moriyama's wife is pianist and composer Hirai Mamiko. According to reports, the two were both born in the same year (1976) and have known each other before Moriyama's debut in 2002. She has served as the support pianist in some of Moriyama's concerts. Persons close to the two say that they have been dating for about a year or two.