Babyraids JAPAN to disband after their last live in September 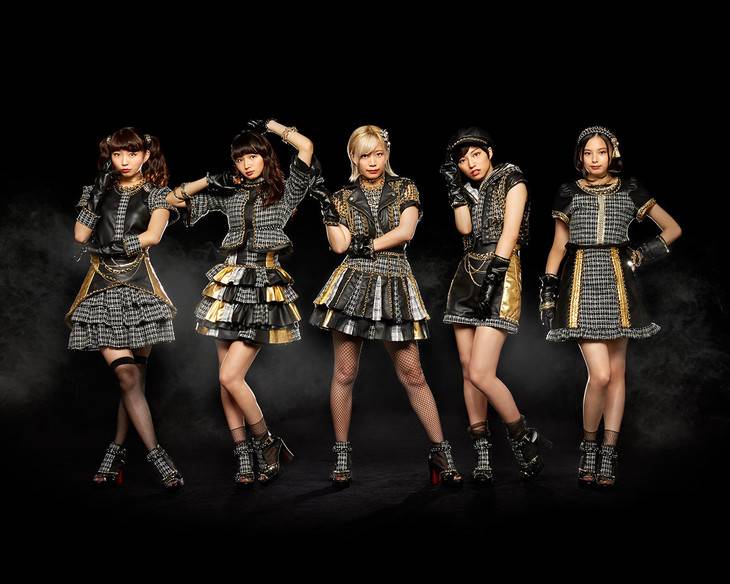 It's been announced that Babyraids JAPAN will disband after their one-man live on September 24 at Yamanakako Koryu Plaza Kirara in Yamagata.

The group explained, "After many discussions, we've reached a conclusion that we wouldn't be able to carry out our activities in the same direction. As such, the members and staff all chose to 'disband.'" Member Hayashi Manatsu commented, "When I look back on the 6 years, the Toraga (Babyraids JAPAN fans) were always there. I only have treasured memories."

On the day before the last live, there will be a pre-event held at the same venue. More details on this will be revealed later.