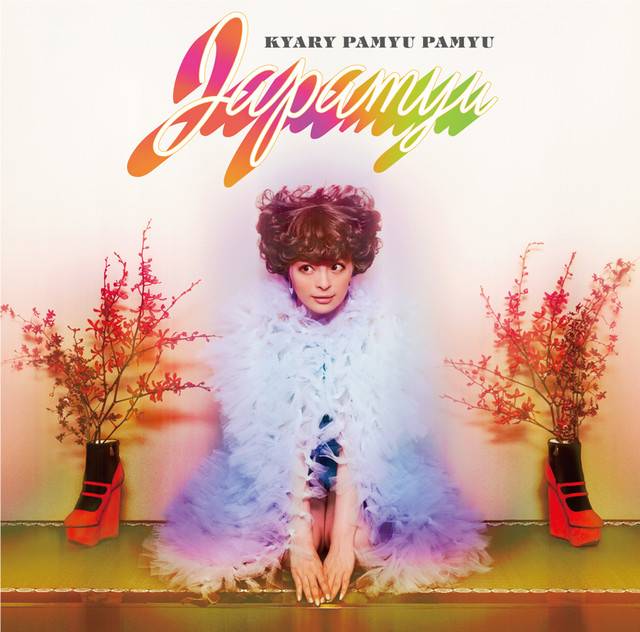 The upcoming album will feature 10 songs including her previously released singles "Sai & Kou," "Harajuku Iyahoi," and "Kimi no Mikata," as well as a cover of CAPSULE's song "Koi no Hana" (released 2001). For the jacket artwork, Kyary teamed up with Shindo Mitsuo for the first time, and he tried to show the singer in a new way. In addition to a photo book, the Limited Edition will come with a DVD containing footage from her tour 'KPP JAPAN IYAHOI TOUR 2017.'

To coincide with the album's release, Kyary will hold a nationwide hall tour beginning September 21. You can check out the tour schedule below. 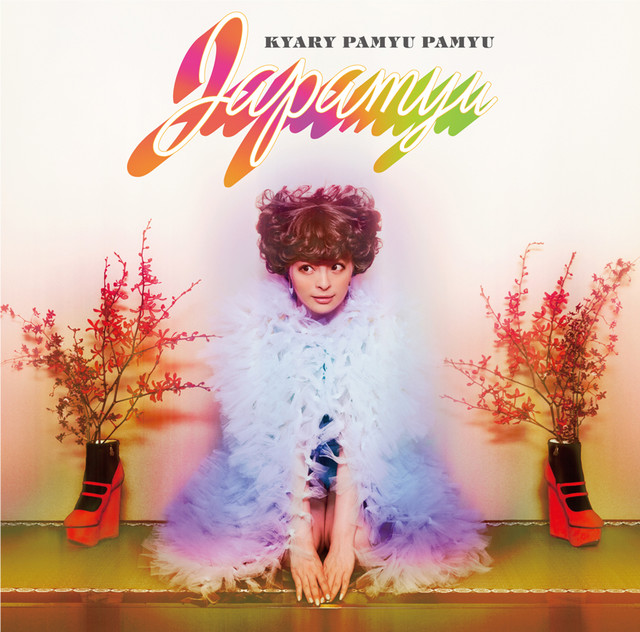 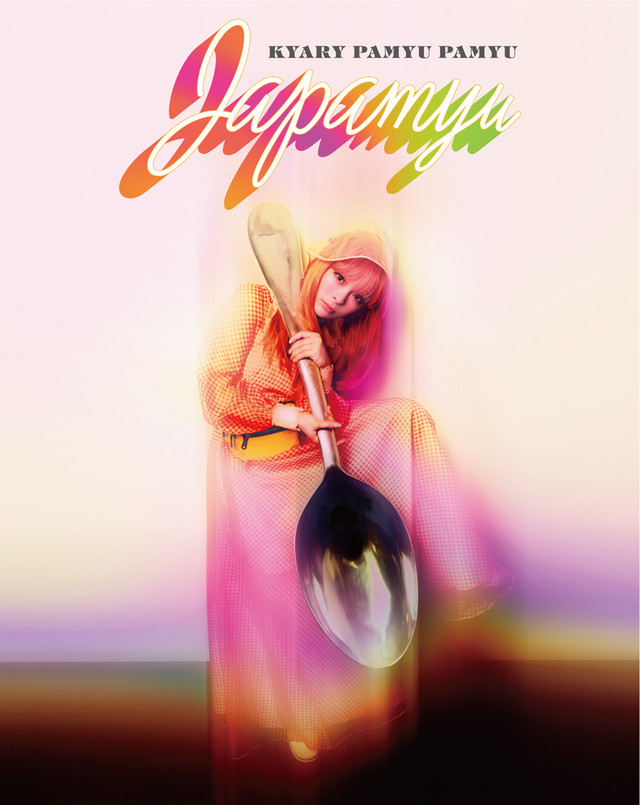