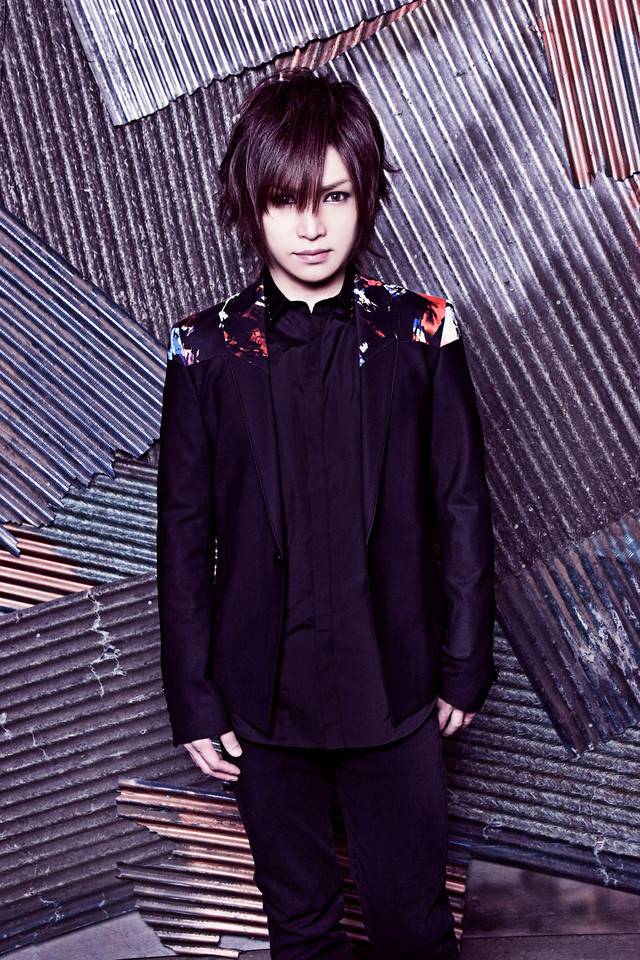 For this album, Kiryuin will cover songs that he's provided to other artists, such as Daikoku Danji, Dancing Dolls, and Kishidan. In addition, it will include "America," which was performed as Kiryuin's solo debut song back in 2013. As the bonus track, the album will include a cover of MUCC's "Brilliant World."