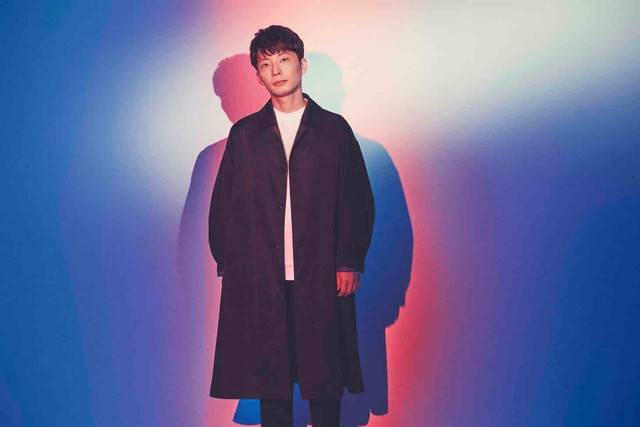 Hoshino Gen will release his new album "POP VIRUS" on December 19. To coincide with this release, he will hold a dome tour from February to March of next year.

For his upcoming tour, Hoshino will perform at Kyocera Dome Osaka, Nagoya Dome, Sapporo Dome, Tokyo Dome, and Fukuoka Yafuoku Dome. You can check out the tour schedule below the cut. 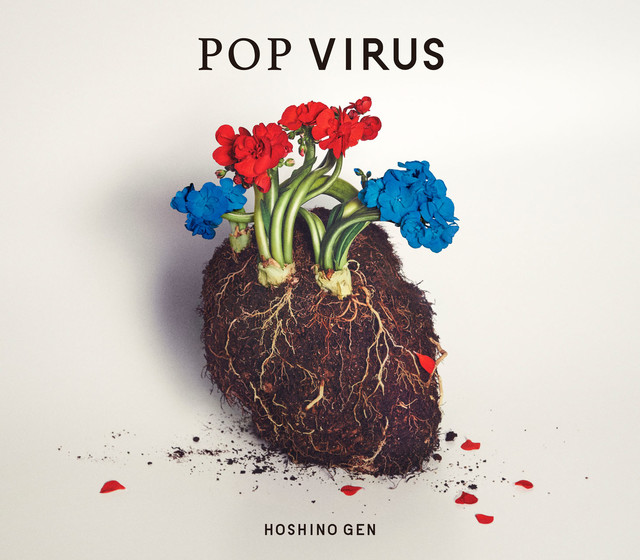