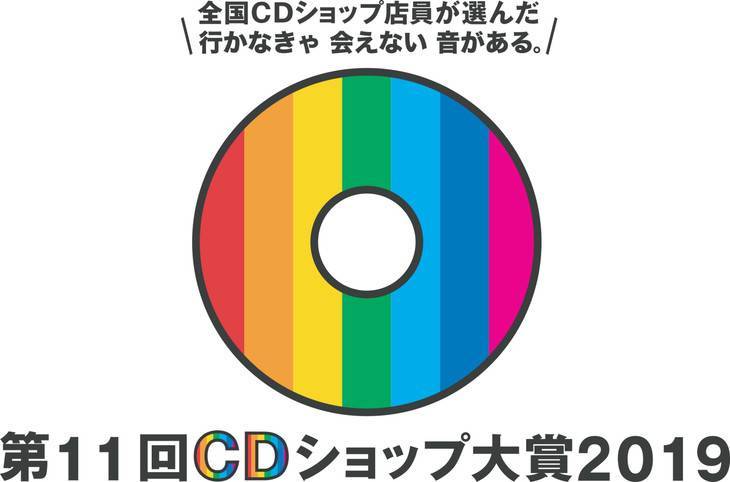 The ten works are in the running for the grand prix, which will be announced during an awards ceremony on March 18th.