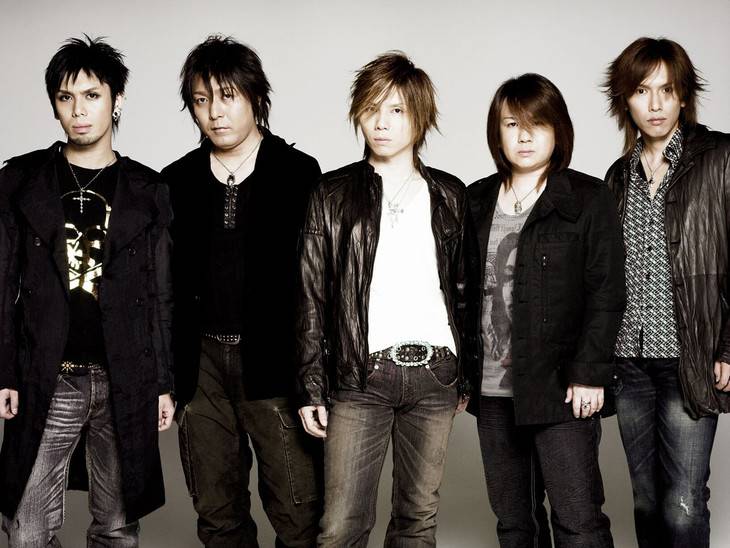 Janne Da Arc have announced that they have disbanded on April 1.

Since halting their band activities in 2007, the members have continued their musical activities as soloists or in units. When ka-yu expressed his wishes of leaving both the band and their agency Uprise Product, the other members and staff discussed the future of Janne Da Arc. They reached a conclusion that it would be unrealistic to continue Janne Da Arc with four members when they couldn't promise any plans or direction for the band. As such, they have officially announced their disbandment via their website.

They also explained the reason for ka-yu's withdrawal from the band. Last September, Uprise Product received a content-certified mail for ka-yu from a law office. "If everything written in it was true, those actions would be against social justice. As a company, we decided to withhold from projects related to ka-yu when those facts were vague," they stated. They have not revealed the details of this so-called incident as it will be taken to court.

Afterwards, when the agency spoke with ka-yu, he expressed his wishes of proving his innocence so he could devote himself to his musical activities as soon as possible. ka-yu said, "Janne Da Arc is important, and while it cannot be compared, if I had to choose, I found something that's more important to me than Janne Da Arc, so I will leave the band and the agency," which ultimately resulted in his withdrawal and the band's disbandment.

yasu, you, kiyo, and shuji will continue their activities individually.