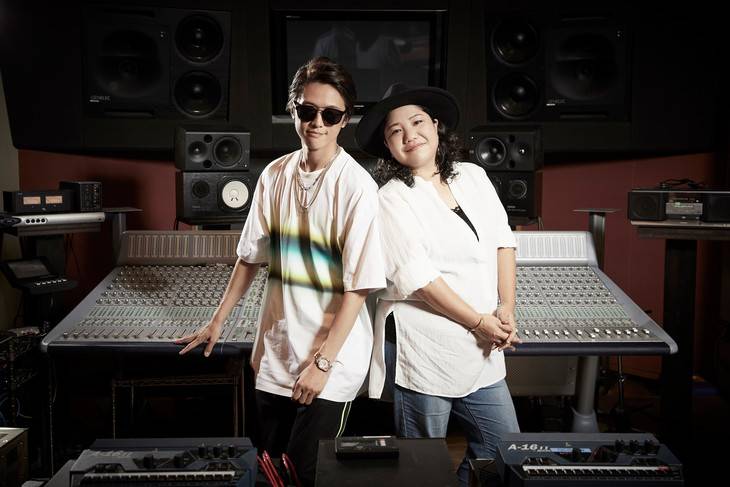 'Watashi Danna wo Share Shiteta' is a mystery drama starring Koike Eiko, Ryo, and Okamoto Rei. It tells the story of three single mothers who were in a "common law marriage" with the same man. After they learn of his death, they are involved in mysteries that revolve around their "husband" as well as a quarrel over his inheritance.

The theme song "Jijitsu Ai feat. Nakasone Izumi (HY)" was written from a woman's perspective featuring HY's Nakasone Izumi as the guest vocalist. On the collaboration, Hilcrhyme's TOC commented, "Nakasone-san made this song even more persuasive. I feel very happy that we were able to create this song together." Meanwhile, Nakasone said, "It was our first time singing together, but I was surprised at how TOC-san's voice and mine fit really well."

Hilcrhyme will release "Jijitsu Ai feat. Nakasone Izumi (HY)" as a single on August 28. To commemorate this release, they will hold a live in Osaka and Niigata in September.