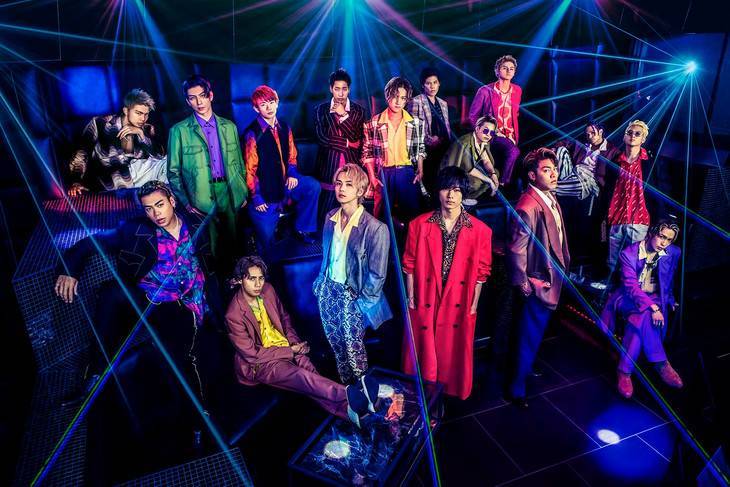 THE RAMPAGE from EXILE TRIBE have announced that they will release their second album (currently untitled) on October 30.

Their upcoming album will contain already released songs, such as "THROW YA FIST" and "WELCOME 2 PARADISE" as well as "SWAG & PRIDE" and "FIRED UP," which are both being used in the movie 'HiGH&LOW THE WORST' and TV drama 'HiGH&LOW THE WORST EPISODE.O.' It will be available in five different types: CD+2DVD, CD+2Blu-ray, CD+DVD, CD+Blu-ray, and CD-Only. You can check out the track list details below the cut.

CD:
?THROW YA FIST
?Starlight
?DOWN BY LOW
?WELCOME 2 PARADISE
?SUMMER DAYS
?One More Kiss
?Nobody
?SWAG & PRIDE
?FIRED UP
Others