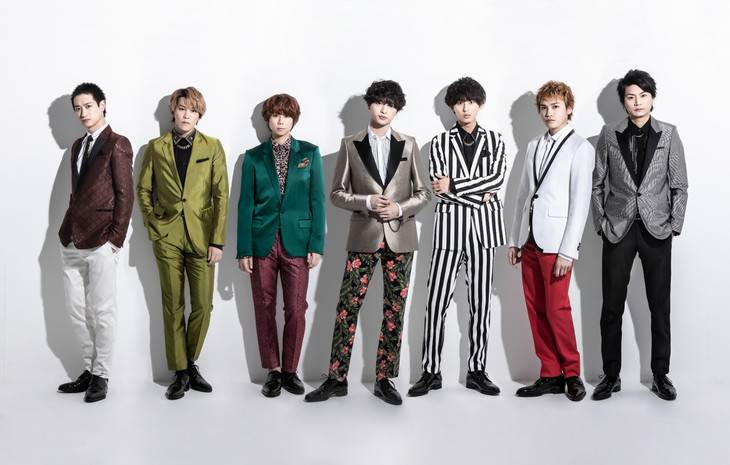 Kis-My-Ft2's new song "Edge of Days" has been picked up as the theme song for drama 'Million Joe' to premiere on October 9.

Based on a manga by Ichimaru Iroha, 'Million Joe' is a suspense story set at an editorial department of a weekly shonen manga. The protagonist, an editor named Kurei Soichi, is played by Kis-My-Ft2's Kitayama Hiromitsu.