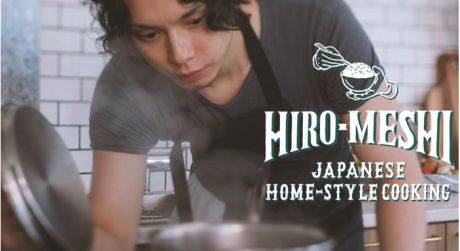 Mizushima Hiro has started a cooking program on YouTube.

On his blog, he wrote, "I started a program," informing his fans that he started a cooking program called 'Hiro-Meshi Japanese Home-style Cooking.' Though the program, you can watch Mizushima, who claims to be a total beginner at cooking, carefully prepare Japanese food.

On the reason for starting a cooking program, Mizushima explained, "I wasn't getting any better, but every time I would cook, I wanted to properly learn about cooking... I am gaining another family member soon, so it's always been on my mind that it would be better if I could cook more."

As pilot episodes, he has uploaded episodes #0.1 and #0.2. If it seems to become a hit, he plans to create a series.