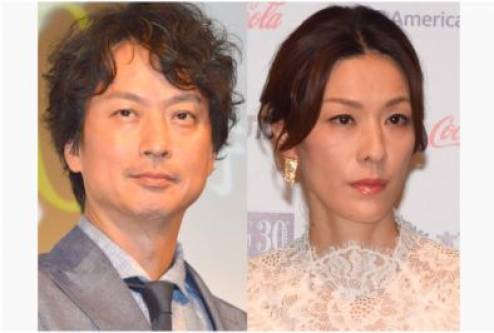 On October 26, actor Shiina Kippei (55) and actress Yamamoto Mirai (44) announced through their agencies that they have divorced by mutual agreement.

According to the announcement, Shiina and Yamamoto have been discussing the divorce for several years, and have come to a peaceful agreement.