Suda Akari to be the center for SKE48's next single 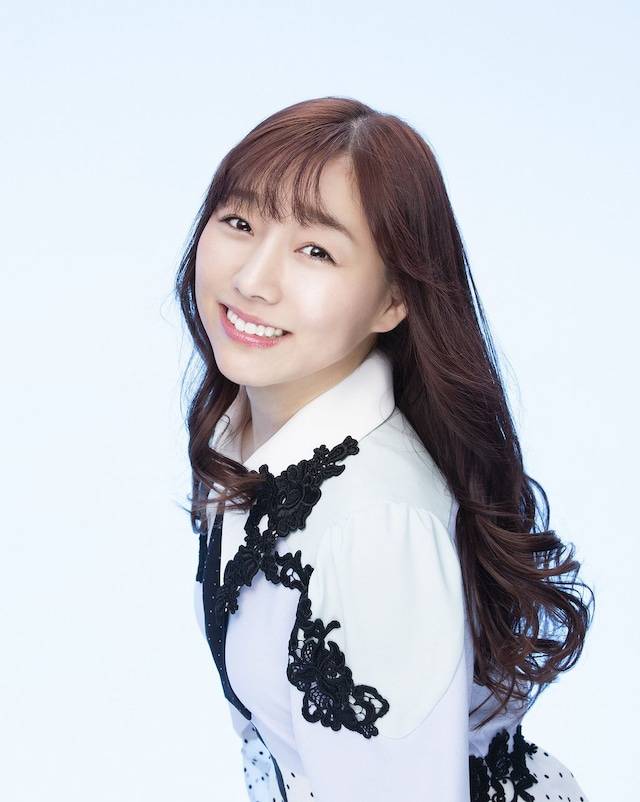 SKE48 will release their new single "Soyutoko aru yo ne?" on January 15.

This was announced on October 29 during a special program on SHOWROOM. Suda Akari will be the center, and Kitagawa Yoshino and Takahata Yuki were selected as senbatsu members for the first time. Suda commented, "There weren't any centers like me in SKE48 in the past, so I think some people might be surprised, or might not even like it. I think that there are things that only can be expected from me, things that only I can do. I hope to create a group that gives a chance to everybody." More details on the new single will be revealed later.