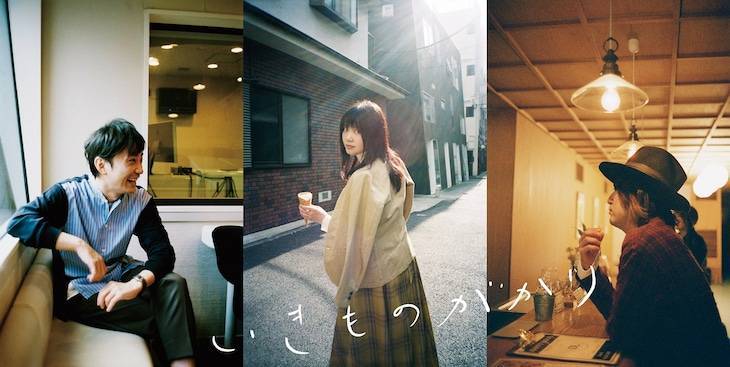 Ikimonogakari will release their new album "WE DO" on December 25.

This comes about five years since their last album "FUN! FUN! FANFARE!" was released in 2014, and it's also their first album since resuming their activities. It will include their digital singles "WE DO," "Taiyou," "SING!" "Identity," and "STAR LIGHT JOURNEY."

The album's limited edition will come with a DVD containing footage from their fan club tour 'Ikimonogakari Fan Class Tour ~Mou Shuboku dayo! 2019~' as well as a special talk book featuring the members talking about "WE DO."

In addition, Ikimonogakari will set out on a nationwide arena tour titled 'Ikimono Matsuri 2020 ~Kessei 20 Shunen dayo!! Oiwai Shima SHOW!!!~' next fall. You can check out the tour schedule below the cut.