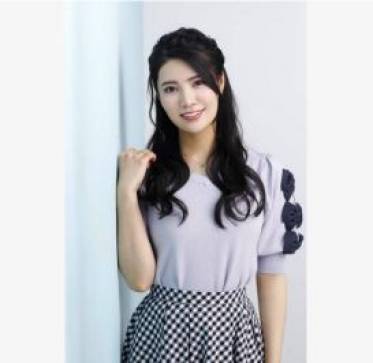 According to reports, Kuramochi met Inagaki through a mutual acquaintance a few years ago when she picked up a feature on rugby as a newscaster. They started dating this summer.

Kuramochi's agency neither confirmed nor denied the reports, stating, "She is an adult already, so we leave private matters up to her."