SCANDAL to release first album from private label 'her' 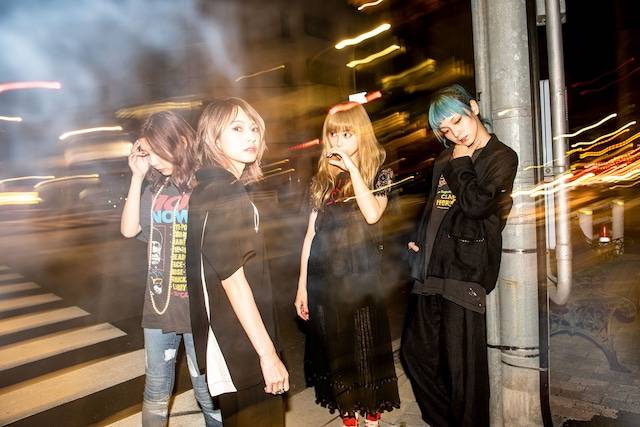 SCANDAL will release their new album "Kiss from the darkness" on February 12, marking their first album release from their private label 'her.'

The band's ninth album comes about two years after their last album "HONEY" released in February of 2018. It will consist of a total of 11 songs, such as "Masterpiece," "Mabataki," "Fuzzy," and "Saishuheiki, Kimi."

In the album's title, "Kiss from the darkness," the group put their thoughts of "Everything will be alright if something happens. You will be able to manage it somehow." The jacket artwork was done by collage artist Q-TA.

In addition, SCANDAL will embark on a world tour in March. While the dates and venues for the Japan leg of their tour have been announced, details on the overseas leg will be announced later. 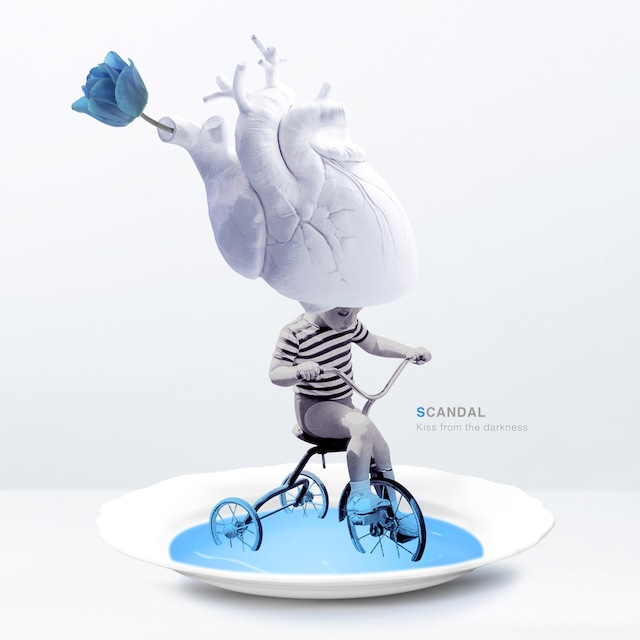 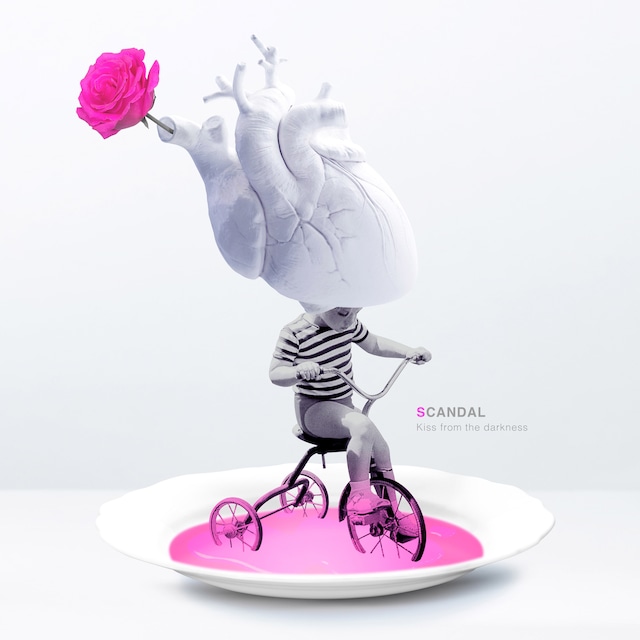 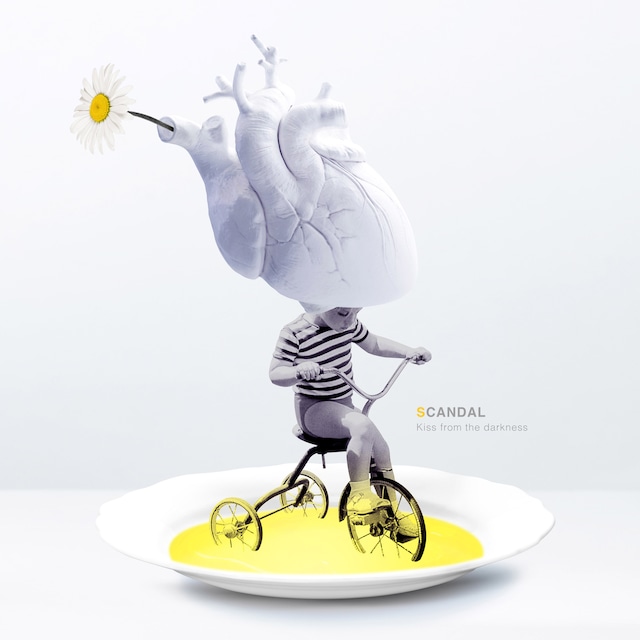 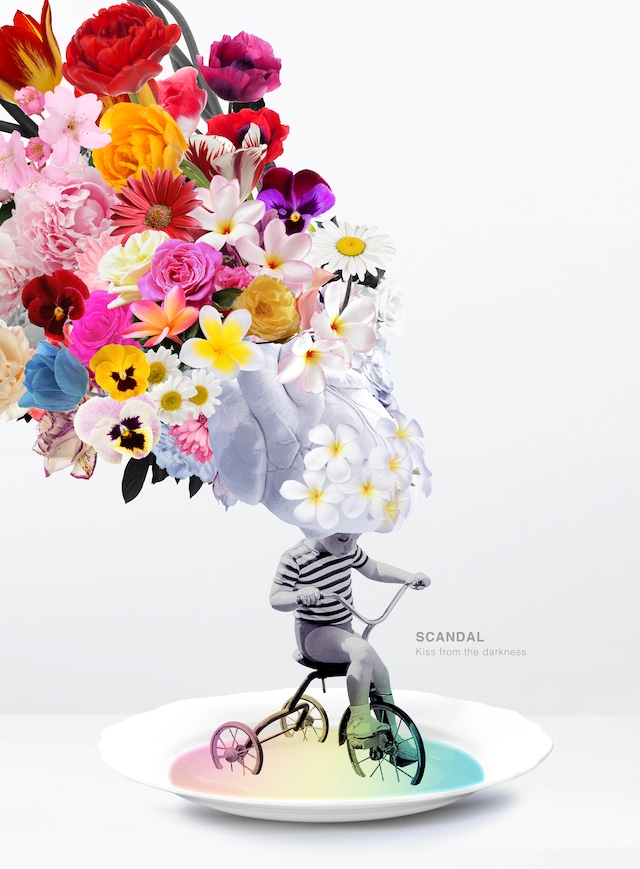