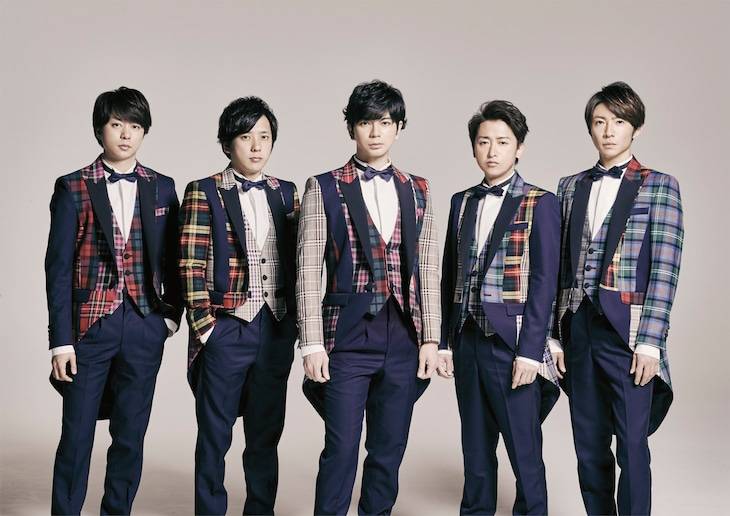 As the group enters their 21st debut year, they will be starting a project in which past singles will be "Reborn." The first part of this project is a reproduction of their debut song "A?RA?SHI" released on November 3, 1993. This is their second digital single following "Turning Up", which was released last month.