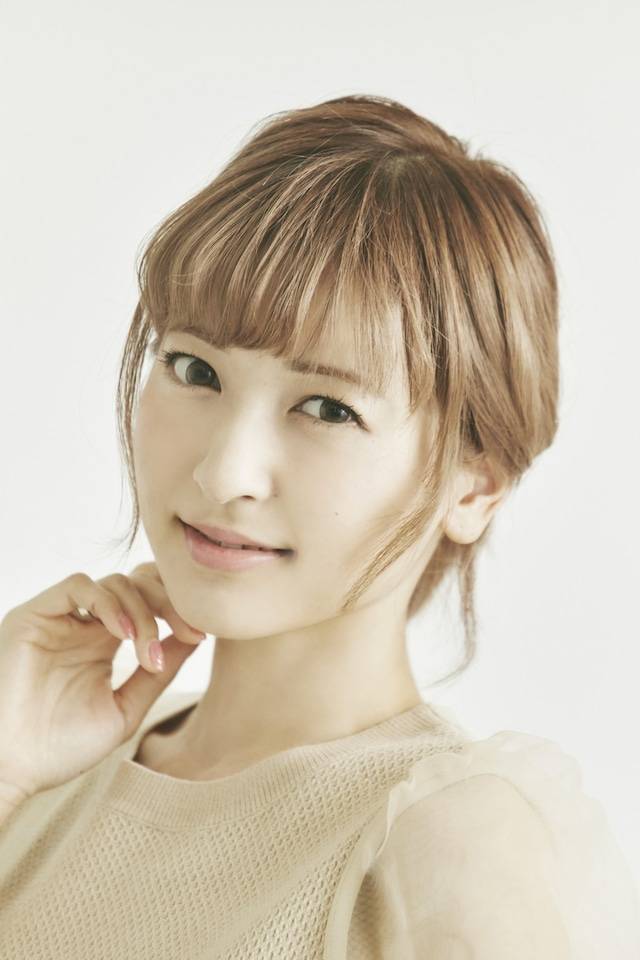 Kanda Sayaka has announced that she has divorced actor Murata Mitsu.

On her official blog, she explained, "Since we got married, we always talked about having children, but we weren't able to make a compromise. We tried to approach it many times, but I wasn't able to change my way of thinking that I developed throughout my life, and thus, I was unable to make him happy. As a result, we have come to the conclusion to live separate lives."

The couple had originally planned on making the announcement in January, but decided to at this time as some tabloid magazines had contacted them about publicizing their divorce.

Kanda and Murata tied the knot in April of 2017.