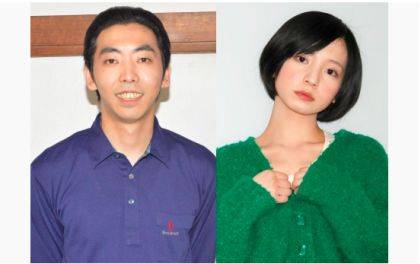 It's been reported that actor Emoto Tokio (30) and actress Iriki Mari (30) have tied the knot.

The two first met while shooting the drama 'Watashi wa Ippon no Ki ni Koi wo Shita' back in 2008. At that time, they barely spoke to each other. A year later, the two co-starred in the movie 'Umo no Kingyo,' then as a result became friends and would meet once a year for a meal or a few drinks.

They started meeting more often last spring and started dating in fall with marriage in mind. Then, on February 16, Iriki's birthday, the couple submitted their marriage registration papers at the local ward office. There are currently no plans for a wedding ceremony or reception, and Iriki is not pregnant at this time.