KinKi Kids to release 42nd single in May 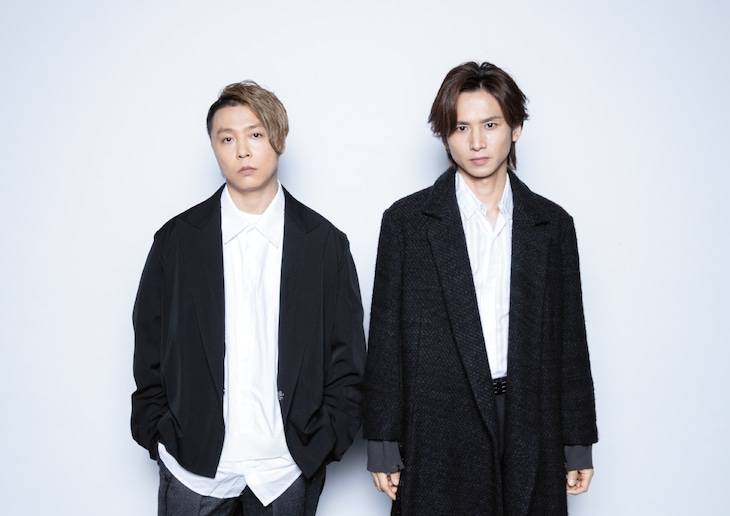 KinKi Kids will release their 42nd single "KANZAI BOYA" on May 5.

"KANZAI BOYA" is the name of their unit before they became KinKi Kids. It's described as a funk number written and composed by Domoto Tsuyoshi. They performed at their dome concert 'ThanKs 2 YOU' late last year.