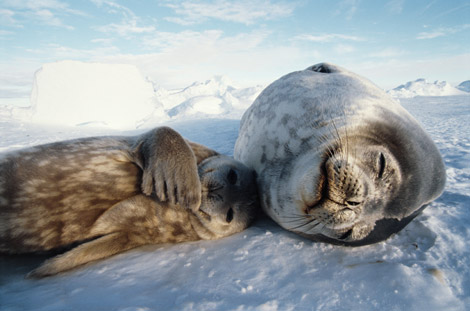 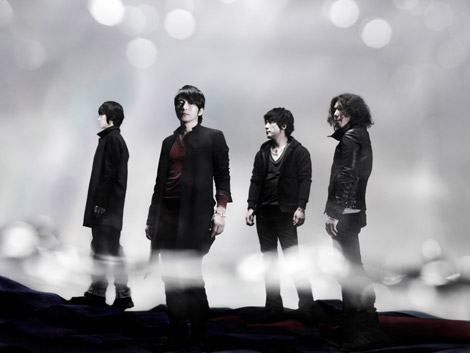 The critically-acclaimed BBC documentary, "Life -Inochi wo tsunagu monogatari-", narrated by kabuki actor Matsumoto Kojiro and his daughter, actress Matsu Takako, will open on September 1st, and the theme song for the Japanese release will be rock band Mr. Children's "Sosei" ("Rebirth").

The song was released in May 2002 as part of the album "IT'S A WONDERFUL WORLD", and is a favorite at Mr. Children concerts. Nine years after its release, the song that means so much to Mr. Children has finally been picked up as a movie's theme.

The song was chosen for its message of life, hope, and courage, which dovetail with the documentary's theme. Mr. Children's vocalist and guitarist Sakurai Kazutoshi said, "Animals have their own will, and know how to communicate it. I didn't know that until I watched the movie". He says he can relate to the movie's theme, and agreed to participate because he wants to inspire others to watch the movie as well.

This movie is the largest production in history with more than 3,000 days of filming and a production cost of 3.5 billion yen (~$43.6 million). More than traditional nature photography, this documentary is the first to capture scenes from the animal's point of view.

With more than 20 episodes surrounding the animals of land, sea, and sky, the movie aims to illustrate the animal kingdom in breathtaking detail.

Fukada Kyoko to be a school nurse for NHK E-tele's special program!