Check out the 30-second teaser for CAPSULE's 'CONTROL' 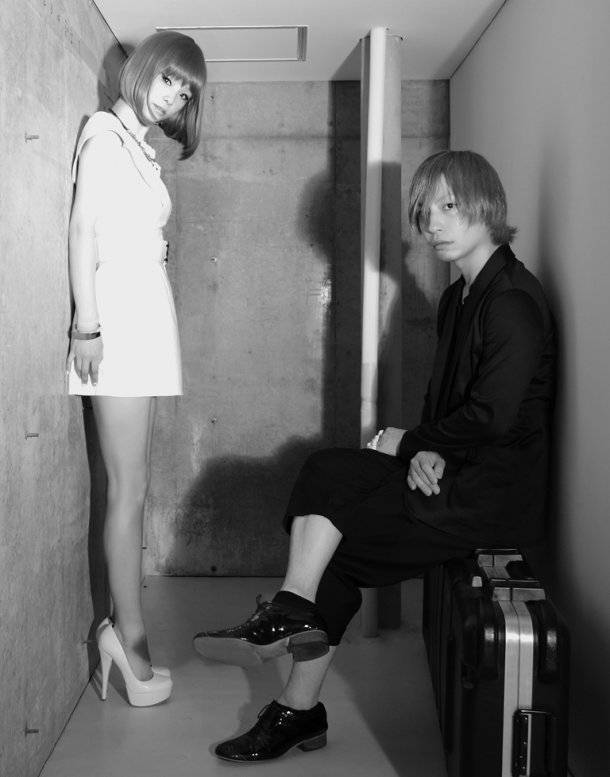 CAPSULE are getting ready to release their new album "CAPS LOCK" on October 23. The teaser for one of the tracks "CONTROL" has been uploaded onto Warner Music Japan's official YouTube channel.

"CONTROL" is the lead track off of "CAPS LOCK", and remix version will be included in its limited edition. The full song will air on the radio starting October 4 at 12:00 am.

Additionally, CAPSULE will have a special feature on Tower Records' 'monthly TOWER PUSH!!!' for the month of October. Their A2 sized poster will be displayed at Tower Records stores nationwide until October 31.