Koda Kumi to release a new single in November 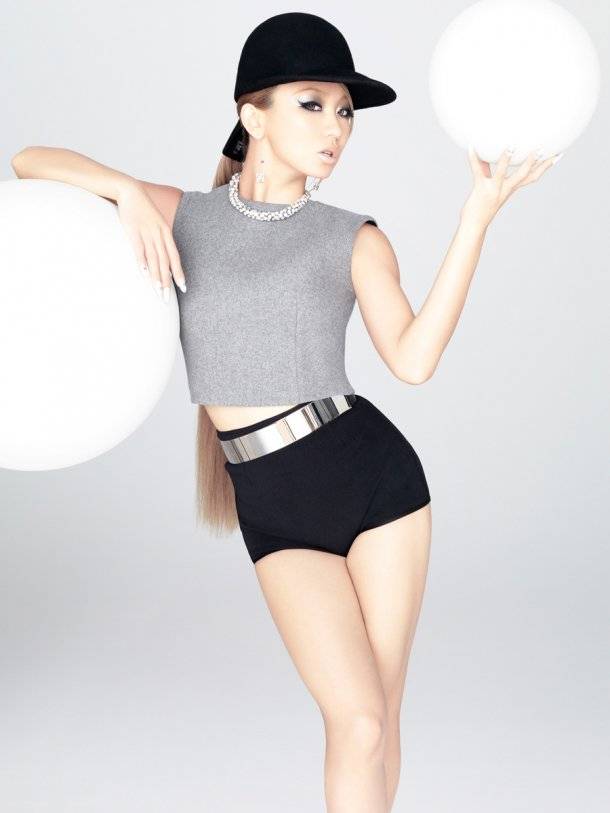 The title track for this single will be used as the theme song for NTV's 'Volleyball World Grand Champion Cups 2013' opening on November 12. It's a cheer song with a dance sound that was written for all people who challenge the world. The release date, November 13, is also Koda's birthday.

Koda wrote the song after watching an actual volleyball match and meeting with coach Manabe Masayoshi and volleyball player Kimura Saori. Regarding the song, she commented, "I wanted to make a support song to give energy to the players on the Japanese national team. I think it turned out to be a song that will also unite volleyball fans." 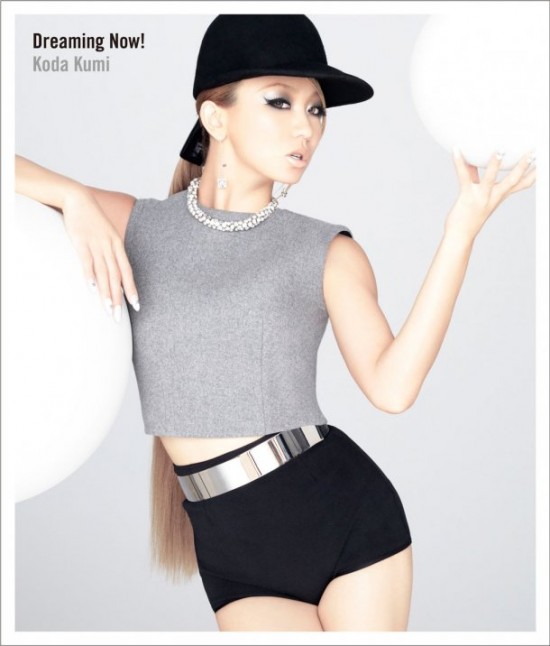