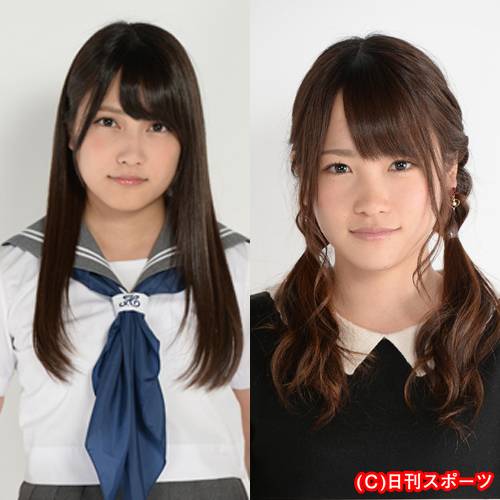 It was reported that there was an injury case during AKB48's handshake event held at Iwate Industrial Culture Center Apio on May 25, and members Kawaei Rina, Iriyama Anna, and a staff member were injured.

According to the source, all three individuals injured on their hands, and transported to a hospital. It is unknown how serious their injuries are, but they are all conscious, and it does not seem to be life-threatening.

The sponsor explained it was around 5:00 pm when they called police and stated that 'a man with an edged tool went on a rampage.'

Iwate Prefectural Police arrested the man on suspicion of attempted murder, and they said, "The man suddenly attacked them with a saw." According to NHK's report, it was a 24-year-old man from Towada, Iwate, and he accepted the charge.

The handshake event began at 1:00 pm, and many members were in attendance. However, they did not make a possession check of visitors during their entrance.

Source & Image: Nikkan Sports
Thanks to everybody who sent the tip in.

Zenbu Kimi no Sei da. to go on hiatus after their concert at Nippon Budokan
5 hours ago   0   114