Amuro Namie grabs the No.1 spot on Oricon album chart 2 weeks in a row 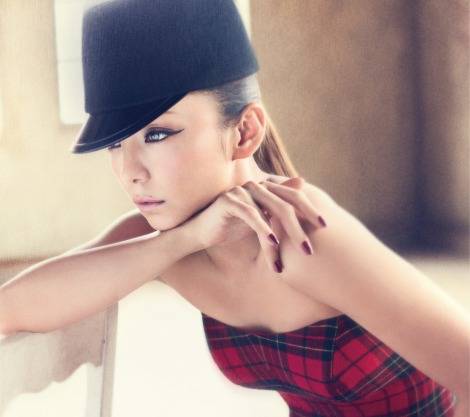 
Including both solo and group, this is the first time this year that a female artist has topped the album ranking 2 consecutive weeks.

"Ballada" includes the top 15 of Amuro's popular ballads voted by her fans such as "Love Story", "CAN YOU CELEBRATE?", and "Tsuki". It also contains a ballad version of "Contrail" as the bonus track. Its CD+DVD edition (and CD+Blu-ray edition) contains the music videos to 17 songs.