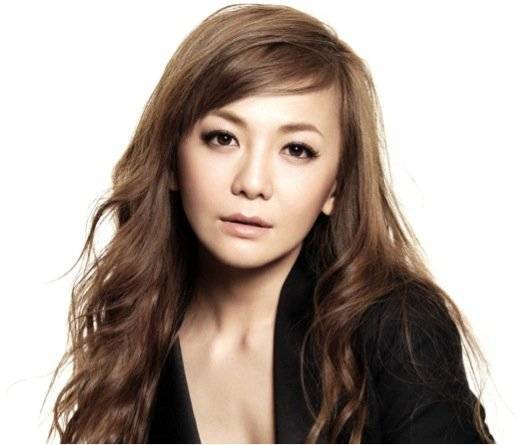 Kahara Tomomi's covers of Nakamori Akina's "Nanpasen" and LUNA SEA's "ROSIER" have been chosen as the image songs for the movie 'Kuime' which will open in theaters on August 23.

'Kuime' is the latest horror film by Takashi Miike that stars Ichikawa Ebizo. Kahara's covers of "Nanpasen" and "ROSIER" were chosen as they had the image of the movie's theme "love of a single-minded person". It will be used in a 15-second TV spot video.