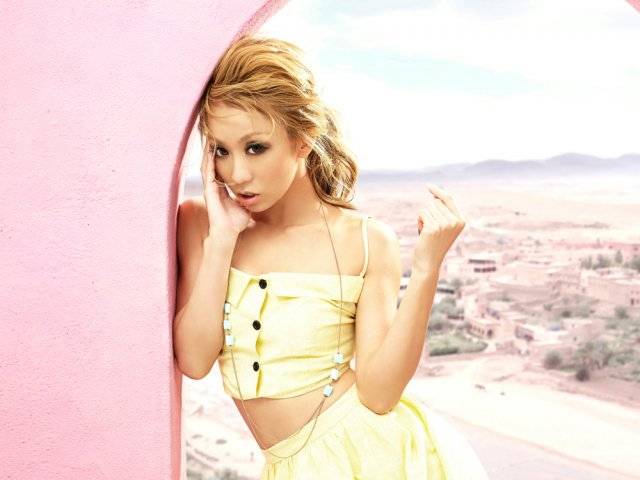 It's been revealed that Koda Kumi will release her single "HOTEL" on August 6.

Koda's 56th single is said to be a medium tempo number with a mix of reggae, soul, R&B, and hip hop. Through her vocals, the singer attempts to break new grounds. Regarding the song, Koda commented, "If you think about it, the second song 'MONEY IN MY BAG' is more 'the Koda Kumi', but I thought it would be boring if I was within the expectations. In that sense, I don't think 'HOTEL' fits under the category of so-called Koda Kumi-ish songs, but I wanted to push my limits."

Koda has also uploaded a short PV onto YouTube. "In this music video, I wanted to interweave dance, fashion, and women's beauty and strength. I've incorporated refreshing scenes, as well as scenes in a dark room. I was able to show how I can change my image through different expressions, fashion, hair, and make-up," she explained.

SixTONES's new song to be used in Japanese-dubbed version of movie 'Spiderman: No Way Home'
4 hours ago   0   190