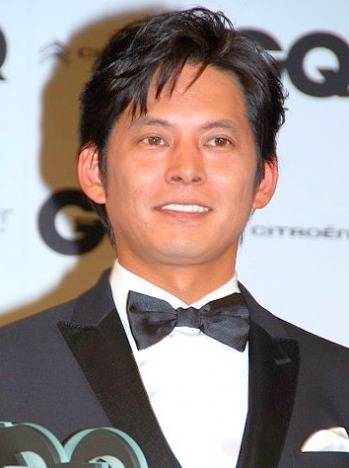 It's been reported that actor Oda Yuji (46) has welcomed the birth of his first child.

According to his agency, Oda's first child, a baby boy, was born at the end of last month. Both mother and baby are in healthy condition.

Oda married a non-celebrity woman on August 16, 2010. He revealed in September of this year that his wife was 8-months pregnant.

Congratulations to the family!