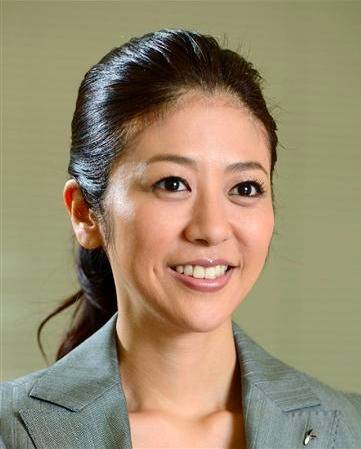 According to the magazine, the two went out for a drive in Nagano's car to Yokohama earlier this month. Then, Nagano escorted Shiraishi into a Chinese restaurant where they enjoyed a meal together. The magazine published eyewitness reports stating, "They were eating lamb kushiyaki (grilled skewer)," along with a picture of the couple linking arms and a picture of them sitting inside of the car.

Reports say that the two may have hooked up after Shiraishi guest starred in NHK's variety program 'Hare, Toki Doki Farm!', in which Nagano serves as the program director with actress Takizawa Saori.

In a Sankei Sports interview, Johnny & Associates responded, "We don't have anything to comment on in particular," while Shiraishi's agency neither confirmed or denied the reports saying, "She is an adult, so we leave her private life up to her."