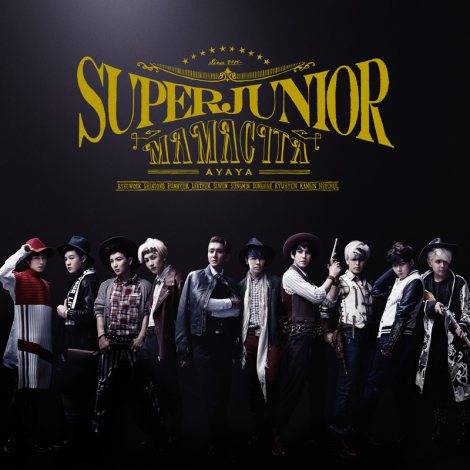 This is the first time for the group to top the chart for both singles and albums, as the second place was their best which they grabbed with 3 singles ("Bijin (BONAMANA)", "Mr. Simple", "Sexy, Free & Single"), and 1 album ("Hero").

"MAMACITA-AYAYA-" is the group's first single in a year since they last released "Blue World" back in December 2013.