Sheena Ringo writes and composes a new song for SMAP 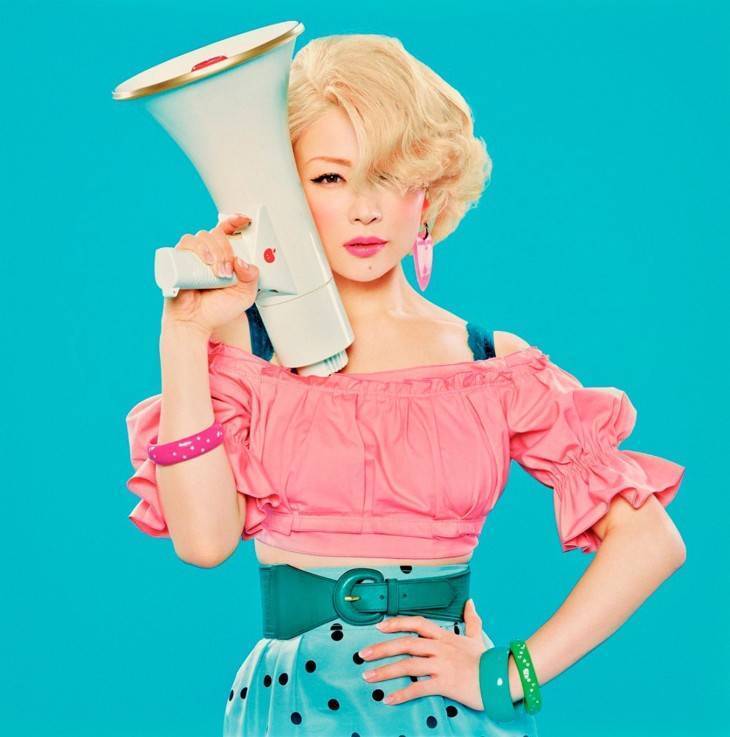 It's been revealed that SMAP's first single of 2015 will be used as the theme song for Fuji TV's upcoming drama 'Zeni no Sensou' starring member Kusanagi Tsuyoshi.

Titled "Kareinaru Gyakushu", the song was written and composed by singer-songwriter Sheena Ringo. She has previously provided "Manatsu no Datsugokusha", which was included in SMAP's 2012 album "GIFT OF SMAP", but this will be her first time providing a single for the group.

"Kareinaru Gyakushu" is described as a sexy medium-tempo tune. Kusanagi commented, "It's a song that fully displays the coolness of an adult. I think it's perfect for our drama." The song will be released together with "Humor Shichauyo" as a double A-side single on February 18.

JO1's will provide the opening of the anime ă€ŽGunjou no Fanfareă€Ź, and main vocalists Yonashiro Sho & Kono ď»żJunkiď»ż collaborate with Hiroyuki Sawano [nZk] for the ending
20 hours ago   1   88