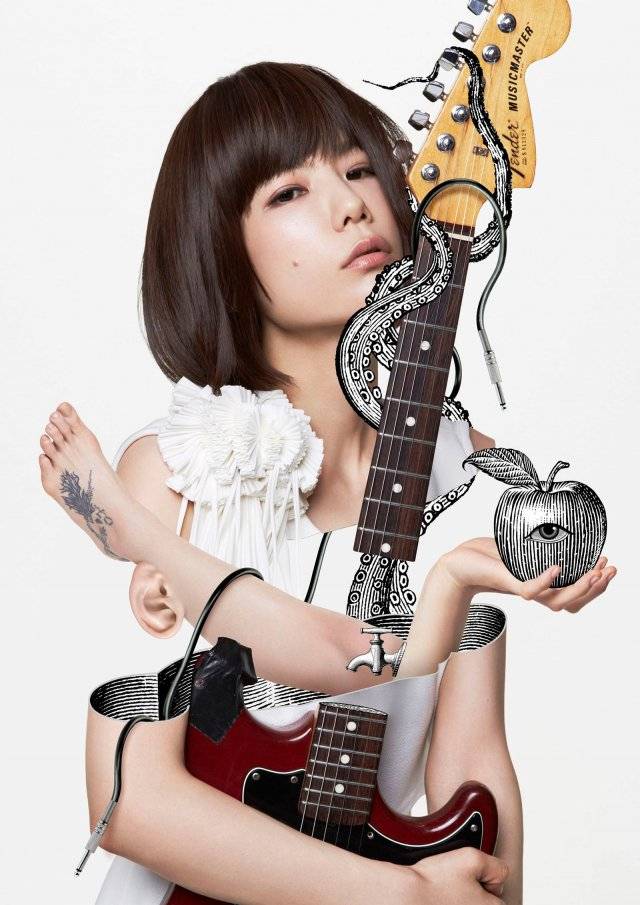 Goto Mariko has announced that she will put a halt to her music activities.

The singer made the announcement on February 13 via TwitCasting. Goto caused a stir when most of her live performances were canceled after her remark during her one-man live on January 23 at Akasaka BLITZ. "I wanted to say it with my own mouth," she said.

When the TwitCast began, she apologized, "I'm sorry for causing you to worry," and "I'm sorry for canceling my lives." She continued, "I'm thinking about distancing myself from music," and, "I don't think I can ever stand on stage again." When viewers commented, "Are you retiring?", she responded, "I'm taking a break."

Regarding upcoming live events that she's scheduled to perform in, she commented, "I think there will be an announcement soon."

TRICERATOPS to resume their band activities
8 hours ago   0   110

TRICERATOPS to resume their band activities
8 hours ago   0   110

Sword Art Online wraps up the epic Alicization arc in the season finale to air this Saturday
11 days ago   6   1,774