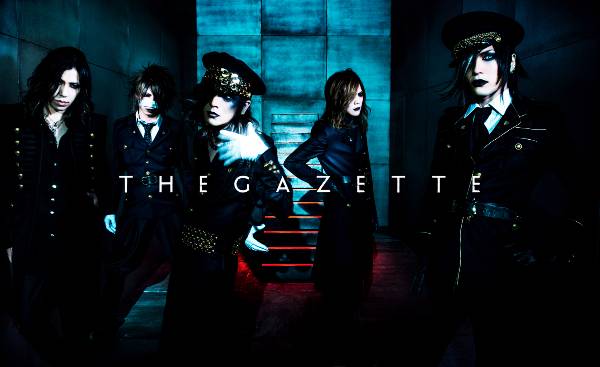 "13 years have passed since the GazettE formed.
This eighth album was born out of the band's struggle attempting to metamorphose.
This is the beginning of everything stained by the darkness and dogma."

Fresh from the band's sold out 13th anniversary event held at the legendary Nippon Budokan on Tuesday 10 March 2015, the GazettE reveals THE BEGINNING OF OMINOUS YEAR PROJECT by unleashing the first video teaser for upcoming album ?DOGMA?.

The album is scheduled for release in August in the UK and Europe through JPU Records.

Check out the teaser above!

Kasahara Momona to graduate from ANGERME and Hello! Project by the end of the year
2 hours ago   0   57