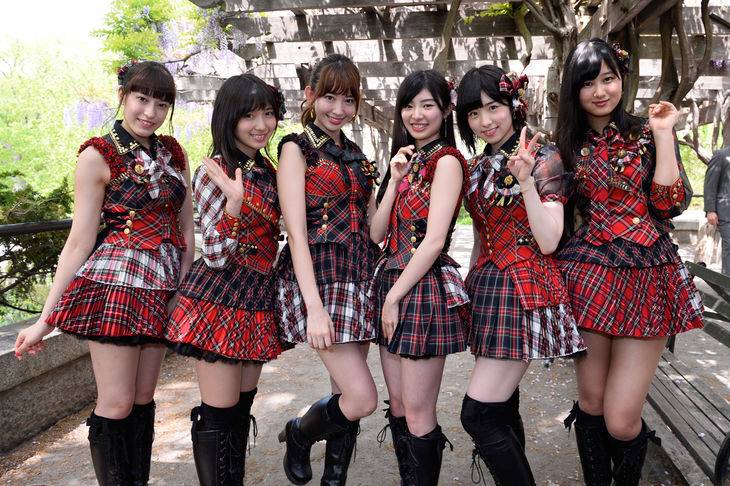 After the event, Kojima commented, "I never imagined a day would come when I would be able to sing and dance in Central Park, so I was very honored to take part in this big event 'JAPAN DAY'." Hirata, who was born in the United States, said, "I am happy to return and hold a concert in my home country, the United States." This performance will be uploaded onto the group's official channel soon.