HYDE to produce cover of 'HALLOWEEN PARTY' by kids unit 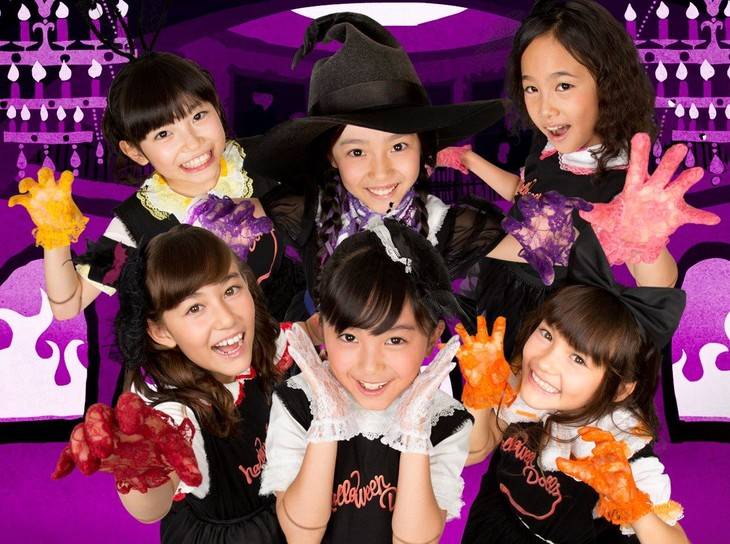 The single is a cover of HALLOWEEN JUNKY ORCHESTRA's Halloween song "HALLOWEEN PARTY" which was first released back in 2012. A new version was released the following year, and this year, it will be released as a cover.

HALLOWEEN DOLLS is a unit comprised of 15 vocalists and 5 dancers. Child actress Watanabe Konomi, who won the Newcomer of the Year awards at the Japan Academy Prize, is a member of the unit.

The single will come with a DVD containing the music and dance video of "HALLOWEEN PARTY" by HALLOWEEN DOLLS. The choreography was done by ENDo, and his commentary of the dance will be included in the booklet.