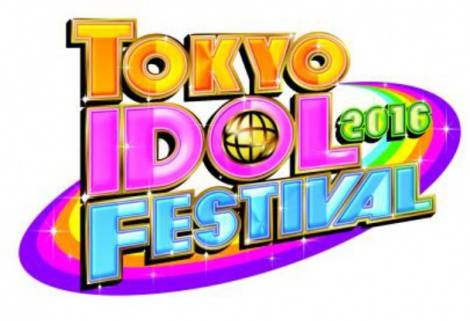 The world's biggest idol event "TOKYO IDOL FESTIVAL 2016" (TIF 2016) would be held during August 5 to the 7th in Aomi area, in Odaiba, Tokyo. This is the 7th year for the event to be held, but to hold it for 3 days is the largest scale so far. 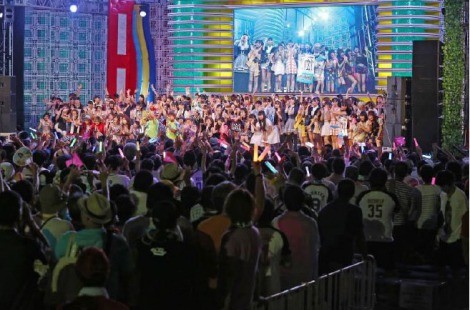 With the catchphrase --"TOKYO IDOL FESTIVAL, New Chapter Begins"--, "TIF 2016" will have new content. There will be satisfying live performances, entertaining shows including talk shows, collaboration between the groups, and competitive performances between local-based groups. More than 100 idol groups are expected to be attending the event.

It will also aim to give audience focused hospitality including audience members from overseas.