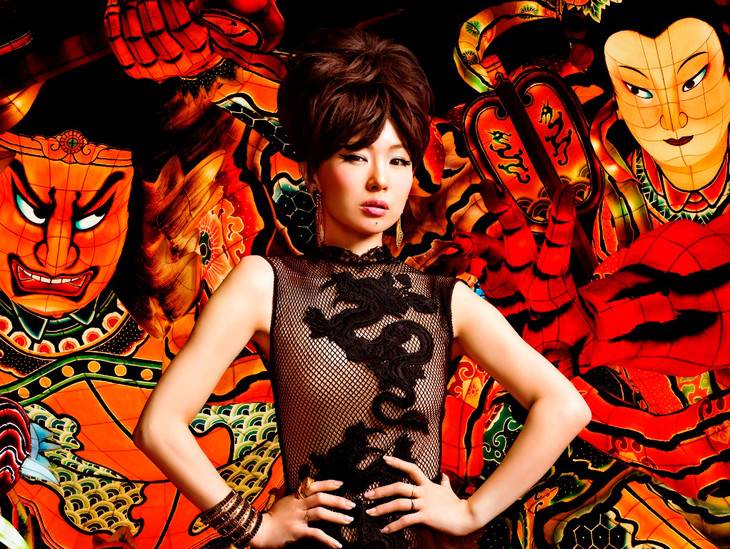 Sheena Ringo will be in charge of the music for Japan Post Insurance's new CM.

The CM has the catch phrase "Jinsei wa, Yume darake" ("Life if full of dreams"), and it stars actress Takahata Mitsuki. Sheena produced an original song just for the CM.

The CM will begin its broadcast on March 1. In addition, you can see the CM via its campaign website, which will open on March 1 at 10:00 am JST.