aiko reveals the title to her new album 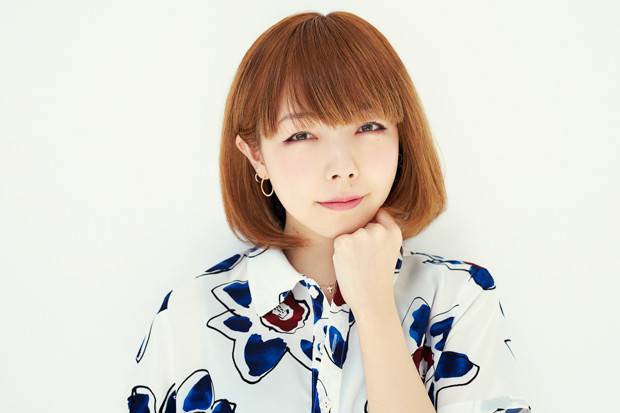 The title of aiko's new album to be released on May 18 has been determined to be "May Dream". In addition, she's revealed a new artist photo, as well as the contents of the album's limited editions.

More details, such as the track list and jacket covers, will be revealed later.