Hirata Rina to graduate from AKB48 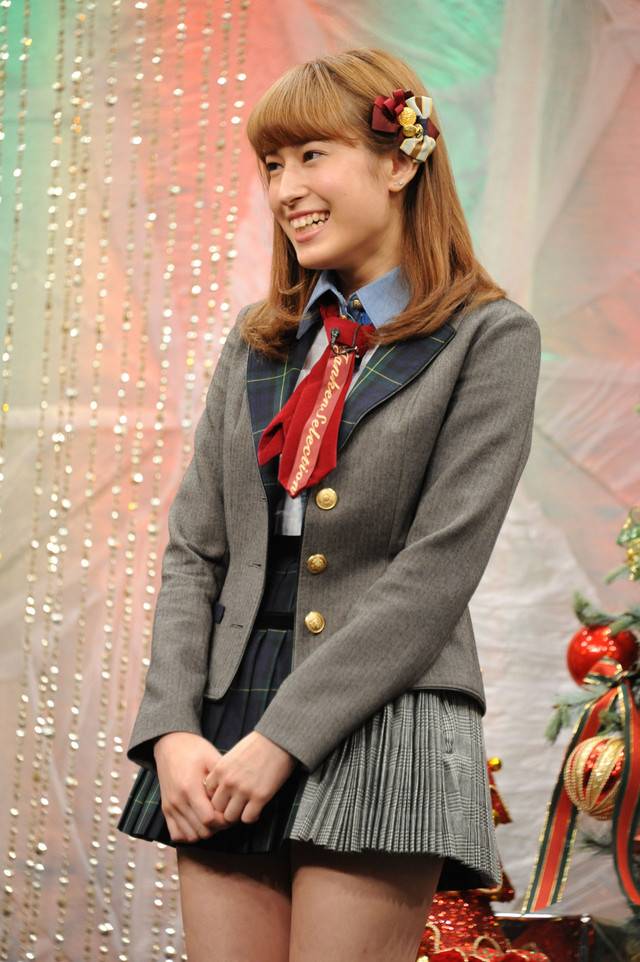 AKB48 Team A member Hirata Rina has announced her graduation from the group.

This announcement was made during Hirata's birthday event on July 16 at AKB48 Theater. On her reason for graduating, she explained on the group's official website, "I want to pursue the things I want to do, so I thought that if I continue to stay and depend on AKB, I wouldn't be able to grow up. I also want to go to college, so I will study a lot to become a wonderful woman."

Hirata's graduation date will be revealed once it has been decided.