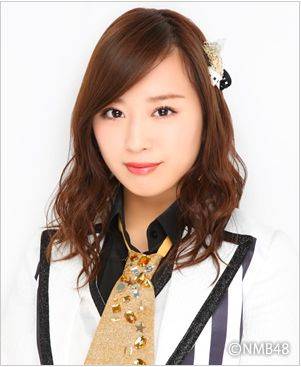 NMB48 Team BII member Kinoshita Haruna has announced her graduation from the group.

This was announced on September 17 during Team BII's performance "Saka Agari" at NMB48 Theater. On her reason for graduating, she explained, "I am thinking about going to college." She added, "When I joined NMB48, I was only in elementary school, so it's a strange feeling to think about becoming a college student. To everyone who have supported me, thank you for continuing to support me over the past six years even though I wasn't very good at acting like an idol."

Kinoshita's last performance as well as her future activities will be announced as they are determined.