NMB48's Yabushita Shu to graduate from the group 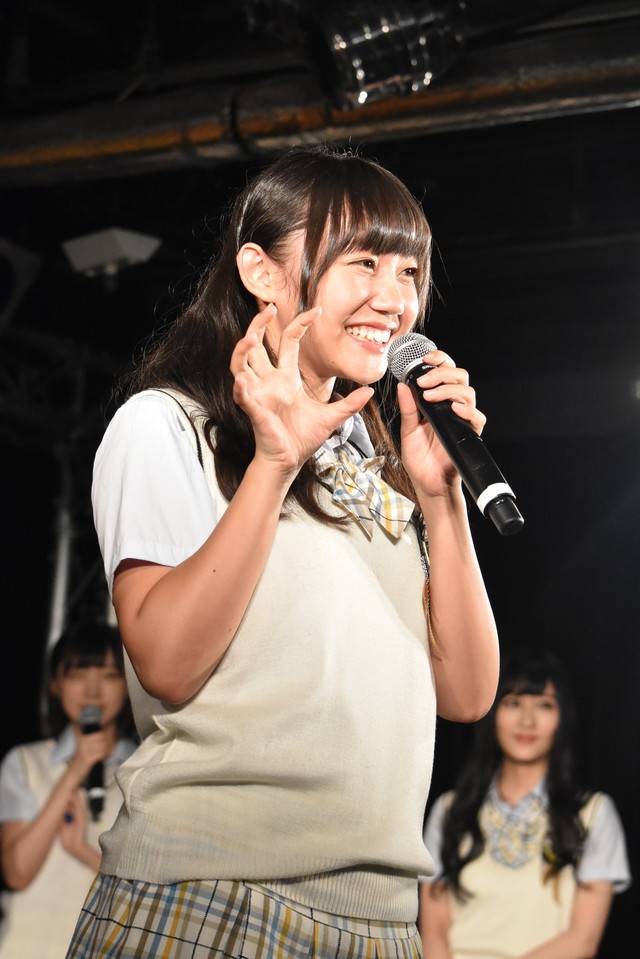 It's been announced that NMB48 Team BII member Yabushita Shu will be graduating from the group.

The announcement was made on December 9 during Yabushita's birthday concert at NMB48 Theater. Then on her blog, she wrote, "My activities in NMB48 were really fun, and I was full of happiness, so I think I'm going to regret it someday." She added, "After I quit, my lifestyle will completely change as I will devote myself to my studies. I will believe in the path I chose, and do my best!"

Yabushita's graduation date will be announced via NMB48's official website at a later date.