Yasuda Misako speaks out on her husband's affair 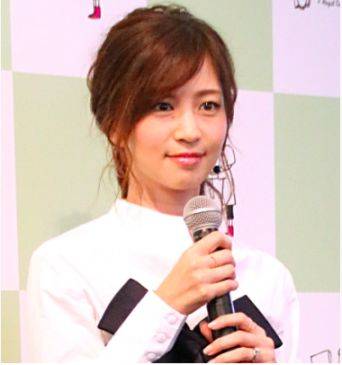 On December 28, talento Yasuda Misako updated her official blog and spoke out about reports about her husband Shimotori Naoyuki's affair.

Recently, 'Shukan Bunshun' reported that Shimotori was secretly meeting a woman who looks like actress Kitagawa Keiko. They even published photos of the two together.

Yasuda wrote, "When I heard the story from my husband, I was really shocked. I was sad. I wanted to ask 'why?'" She revealed her husband's current condition, "After scolding him a lot, my husband is reflecting on his actions. It seems he understands how big of a deal this is."

"I had told him in the past that we would be over if he cheats, but right now, I can't think of life without him. For our future children, we decided to talk it over and face it more deeply as a family," Yasuda said. Finally, she called out, "We hope to build our relationship from scratch again. We are both still very inexperienced, but it would make us happy if you would watch over us warmly."

The two tied the knot on March 14, 2014 and welcomed their first child in November of this year.