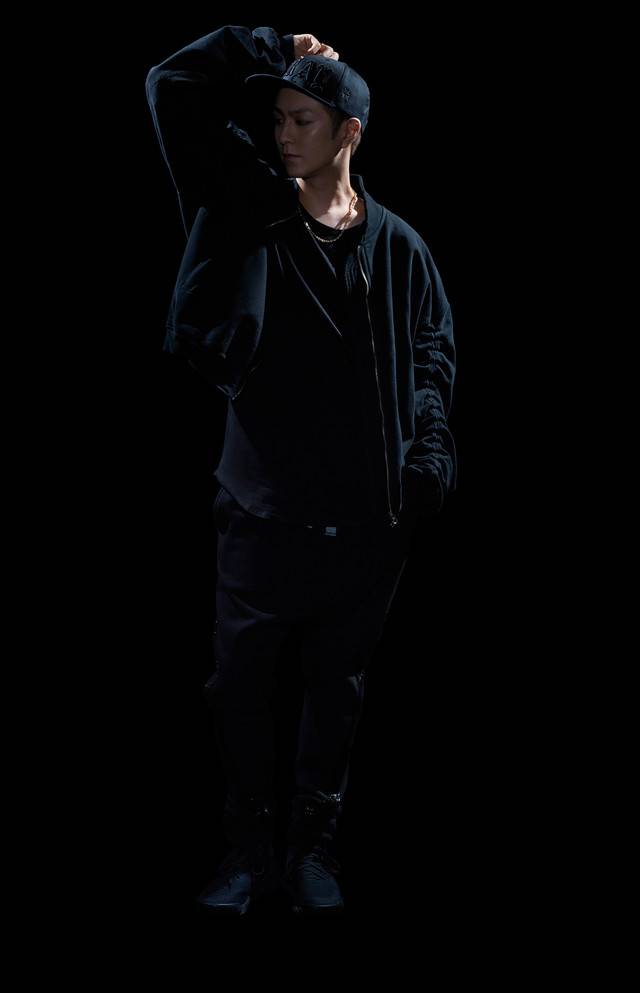 Last year, AAA celebrated their 11th debut anniversary, and on January 28, urata celebrated 8 years since his solo debut. All songs on "unlock" were written by urata. He said, "I was able to 'free' the words that were kept shut in my heart for 34 years at Urata Naoya and 11 years as singer Urata Naoya."

The album's release date, track list, and other details will be revealed at a later date.